World turning blind eye to “massacre” in Nicaragua under Ortega 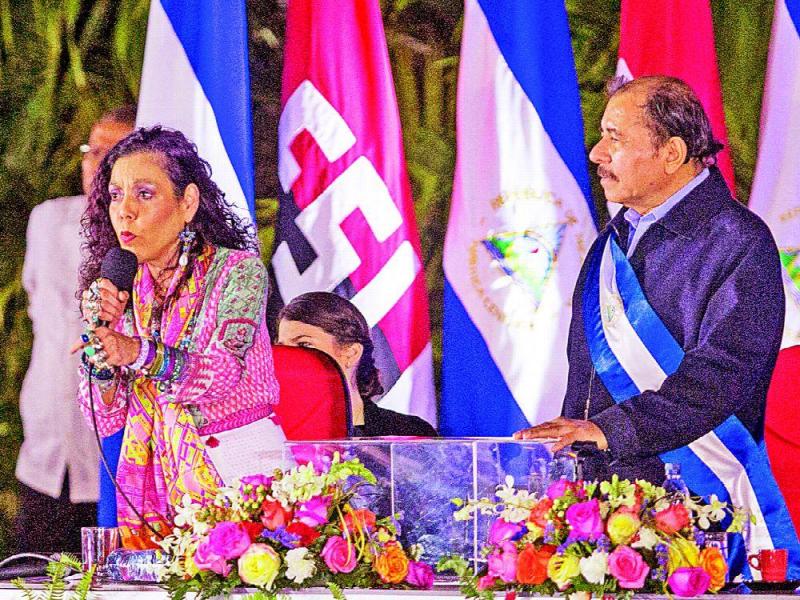 The whole world is dismayed at the release of videos and audios in which priests are observed and listened to who have not been able to contain the weeping in the midst of journalistic interviews, due to the impotence of seeing so many people, mainly young people, die in defense of freedom, justice and democracy in Nicaragua.

And it is that ‘there is massacre’ in Nicaragua, affirms, without hesitation, the Nicaraguan priest Silvio Avilez. Practically since the beginning of the protests, four months ago, there has not been a single day in which we have not had to mourn a compatriot killed by the criminal hordes of the Ortega-Murillo regime, “the monk says with infinite sadness.

The massacre, without a doubt, would be of greater proportions if bishops, priests and religious had not taken the side of the people, victim of government repression, in acts of true heroism.

Human Rights Reports have reported that the death toll, mostly young, is now 448 since the protests began in April of this year.

The Jesuit priest says that the revolution has been lost since Daniel Ortega made the Sandinista National Liberation Front (FSLN), not a vanguard of the people, but a family business to enrich himself. To put it bluntly: the government of Daniel Ortega has had as a tactic repression, and, as a strategy, lies, with emphasis.