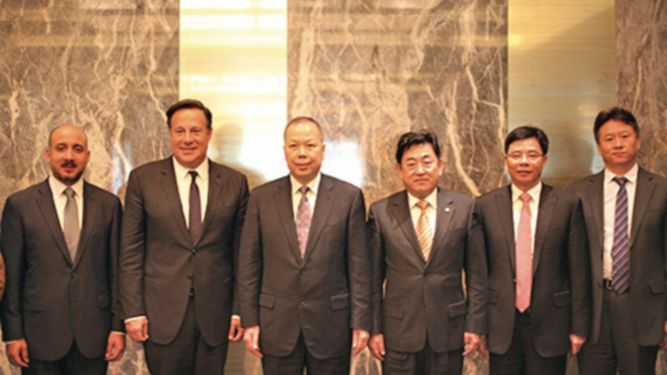 The background of the companies qualified in the tender to build the fourth bridge over the Panama Canal were not subject to analysis by the Ministry of Public Works (MOP) . But they must have been.

Several of these companies have been identified in other countries for alleged acts of corruption, collusion or agreement against third parties, and even fraud.

The MOP recognizes that it did not look for its references. But if someone from organized civil society or the media knew about anomalies, they must have been the ones who denounced it, the MOP maintains.

By not receiving any “objection” in the prequalification process, said the MOP, the companies continued in the race until the envelopes of the economic proposals were opened.

But his technical proposal did not obtain the best score in the evaluation. 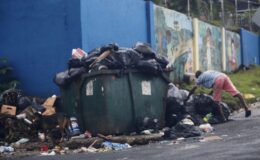