US recognizes Guaido as leader of VENEZUELA 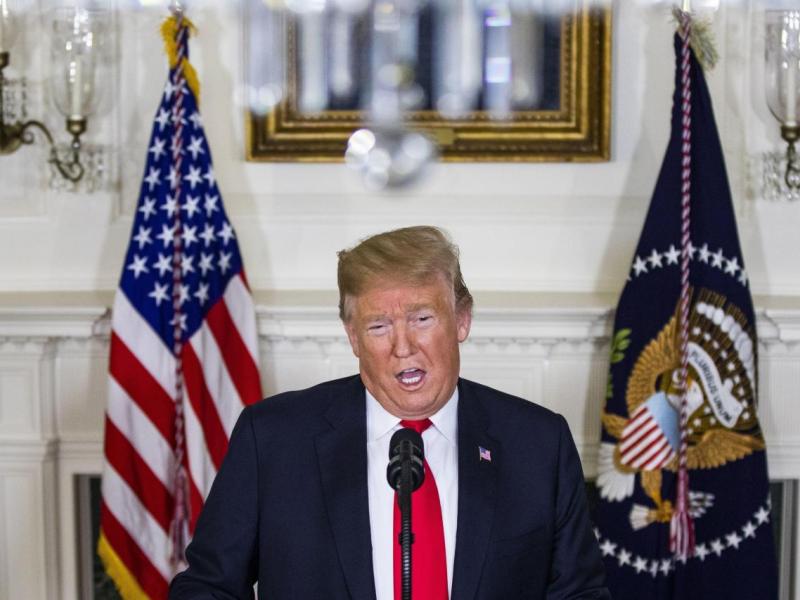 The US president, Donald Trump, announced that he will recognize as president of Venezuela, Juan Guaidó, current head of the National Assembly of the South American country.

According to representatives of EFE, Trump revealed his decision in a statement, minutes after Guaidó announced that he “assumes” the powers of the Venezuelan Executive to fight against what they claim is the “usurpation” of the presidency by Nicolás Maduro, elected in a controversial election last May.

In addition, the president called on the rest of the countries of the continent to recognize Guaidó as president of Venezuela.