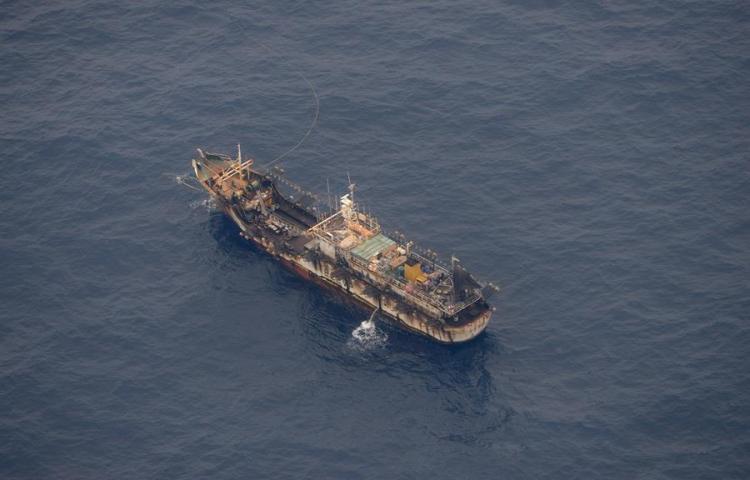 After four previous rounds and two years of delays due to the pandemic, it is expected that over the next two weeks the governments will finally agree

Countries around the world began this Monday the last round of negotiations for an international treaty to protect the high seas with calls for “flexibility” and “compromise” that concern environmental groups, as they fear a text with little ambition insufficient to save the oceans.

After four previous rounds and two years of delays due to the pandemic, it is expected that over the next two weeks the governments will finally agree on a legally binding instrument for the conservation of international waters, which account for two thirds of the total surface of the oceans.

“The disastrous state of the oceans means that this is the time to act,” warned today the secretary general of the conference negotiating the treaty, Miguel de Serpa Soares, who also urged all countries to show a spirit of “cooperation” and find ” commitments”.

Rena Lee, who has chaired the negotiations since their inception, stressed that “real progress” was achieved in the last round that “may be the basis for a consensus”, but made it clear that “creativity” and “flexibility” will be needed to close a deal.

Lee said the goal should be a pact that is “fair, balanced, enforceable and attracts universal implementation” and encouraged that the pursuit of perfection should not ruin the chance of a positive outcome.

“Flexibility, of course, of course. There are almost two hundred countries to decide on a treaty…, but a lot of leadership is needed so that this does not remain business as usual,” Pilar Marcos, who is part of the delegation, explained to Efe. of Greenpeace who has traveled to New York. 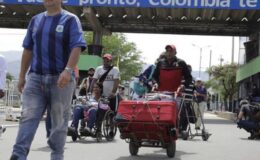