UK claims that Panama relations have never been better. 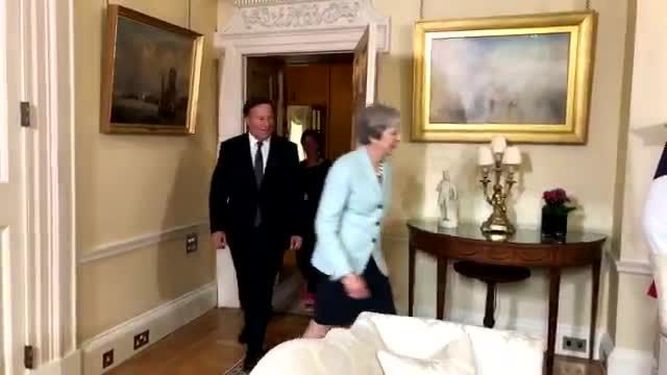 The Panamanian Chancellery, the office of British Prime Minister Theresa May , the Embassy of the United Kingdom in Panama and several State Ministers, have highlighted the cordiality of the meeting held last Monday, in London, between May and President Juan Carlos Varela , thus denying any disagreement between both rulers.

+ info
Statement of the bilateral meeting between Theresa May and Juan Carlos Varela
Varela meets with British Prime Minister Theresa May
British Ambassador Damion Potter , who participated in the meeting, said it was “pleasant and cordial”.

“It’s a shame that the press release in English has been misinterpreted,” he wrote in his Twitter account.