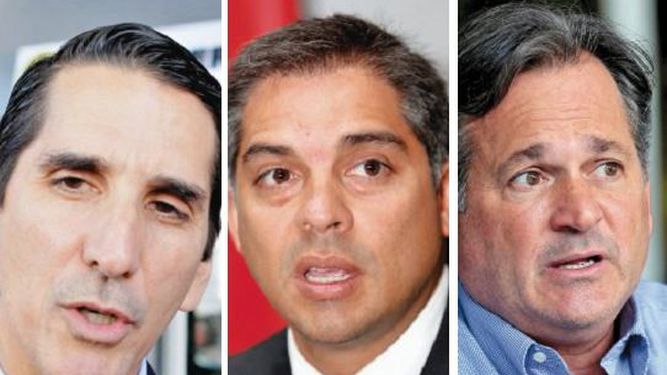 Fake accounts and robots were the target of the social network Twitter. In an attempt to reduce the flow of misinformation and the spread of false news, Twitter eliminated more than 70 million accounts in the past May and June .

“We understand that this may be difficult for some, but we believe that accuracy and transparency make Twitter a more reliable service for public conversations,” the US company explained in its blog .

With a quick search on the internet, you can find dozens of websites that promise to increase followers to any account in exchange for a certain price.

The social network considered that with the action the average user would lose approximately four followers, however, that number could vary according to each user.

Of all the Panamanian politicians, who was most affected by this gigantic cleanup was the presidential candidate of Cambio Democrático (CD) Rómulo Roux, who by July 12 had 47,860 followers, a figure that in 24 hours was reduced to 34 thousand 813 people. The loss was 27% of his followers.

On the other hand, his biggest contender in the race for the presidential flag of CD, José Raúl Mulino, had a loss of 1.29% of followers, that is, 468.

The sweeping carried out by Twitter did not affect only the presidential CD candidates ; also to politicians of other collectives.