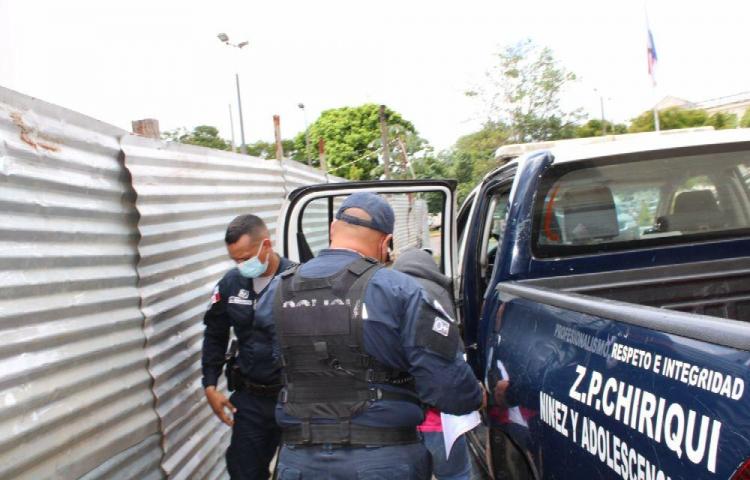 The lawyer from Chirica, Cley Estenio Caballero and the cowboy Daniel Polanco, were sentenced to 20 years in prison for the crimes of falsehood, fraud and illicit association to commit crimes committed to the detriment of the foreign retiree, Christopher Field.

Christopher Field hired both of them to help him set up companies, buy farms in Chiriquí, take care of a cattle herd and develop the farms, however they falsified documents to change the board of directors of the foreign company and thus fraudulently transfer and mortgage the farms.

The prosecutor, Ricardo Jurado said that there were four accused, two received 20 years, another 11 years and the fourth 4 years in prison.

They appropriated farms and money, through transactions for almost a million dollars.

In a separate proceeding, Polanco was sentenced to 70 months in prison for the theft of 200 livestock owned by Field. 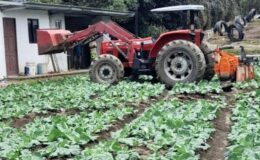 https://elsiglo-com-pa.translate.goog/panama/ngabes-piden-aumento-salario-patrono-despide-desaloja/24207407?_x_tr_sl=es&_x_tr_tl=en&_x_tr_hl=en&_x_tr_pto=sc&_x_tr_sch=http Ngäbes ask for salary increase, employer fires and evicts them There is a complaint in the public ministry for what happened in Chiriquí There are nine workers of the Ngäbe Buglé ethnic group who were evicted from the place that had been their home for years and who this …