Royalty on the way. King of Spain confirmed for Cortizo inauguration. 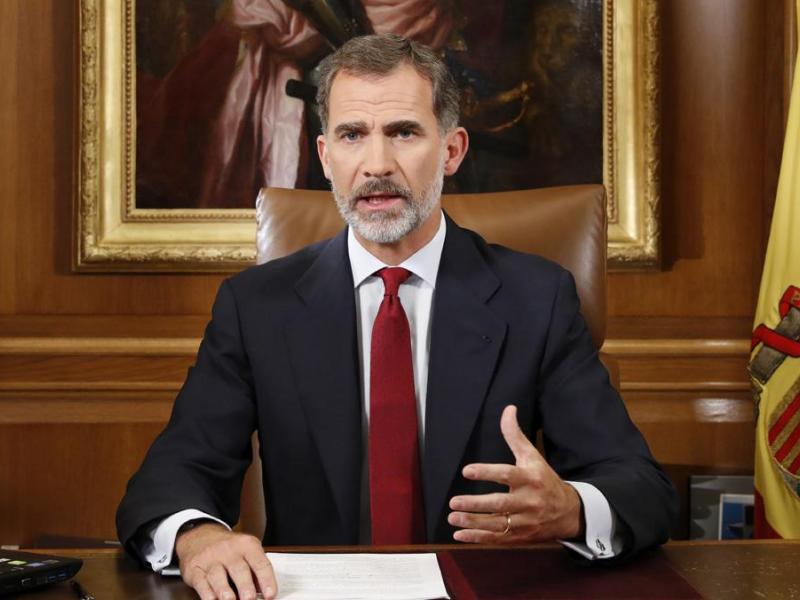 The King of Spain will travel at the end of next week to Panama to attend the inauguration of the new president of the country, Laurentino Cortizo, and participate in the commemorative events of the V Centenary of the founding of the city of Panama.

As reported Friday by the Spanish Ministry of Foreign Affairs, Felipe VI will be accompanied by the Secretary of State for International Cooperation and for Ibero-America and the Caribbean, Juan Pablo de Laiglesia.

The ceremony of transfer of the presidential command will be held on July 1 at the Atlapa Convention Center in the Panamanian capital.

The king will already be in Panama the day before and, waiting to know his final agenda, will participate in the events that will commemorate the five hundred years of the founding of the capital.

He will also meet, predictably, with the Spanish community that resides in the country.

Other heads of state have already confirmed their presence in the transfer of the Panamanian Presidency, such as Carlos Alvarado, from Costa Rica; Martín Vizcarra, from Peru; Iván Duque, from Colombia; and Danilo Medina, from the Dominican Republic.

The new president of Panama, former minister and ex-deputy with strong nationalist discourse, won with 33 percent of the votes the elections of May 5, in which his political formation, the Democratic Revolutionary Party (PRD), became the first parliamentary force.

The Chancellery of Panama has also announced that the outgoing president, Juan Carlos Varela, will offer a dinner to the heads of State and Government that attend the investiture of Cortizo.