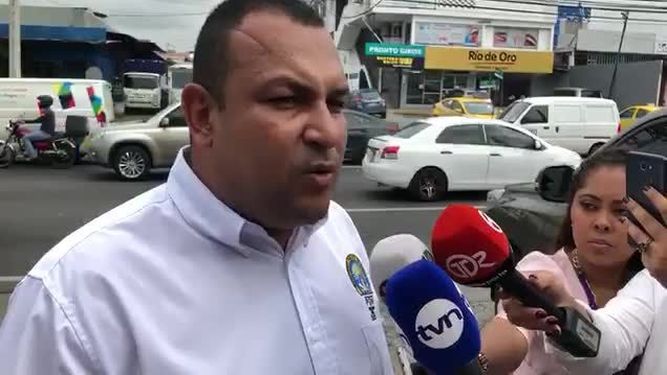 In different parts of the country, 15 raids were carried out with the intention of “dismantling” an organization that is dedicated in Panama to the trafficking of migrants.

This was reported on the morning of this Tuesday, September 4, by the Public Prosecutor’s Office, which explained that the person in charge of the investigation is the Office of the Prosecutor Against Organized Crime.

The leaders of the organization resided in Punta Pacifica and its front man in the province of Coclé and had a distributor as front, according to the preliminary investigations of the case.

The distributor’s objective was not to attract the attention of the security sectors of the country.