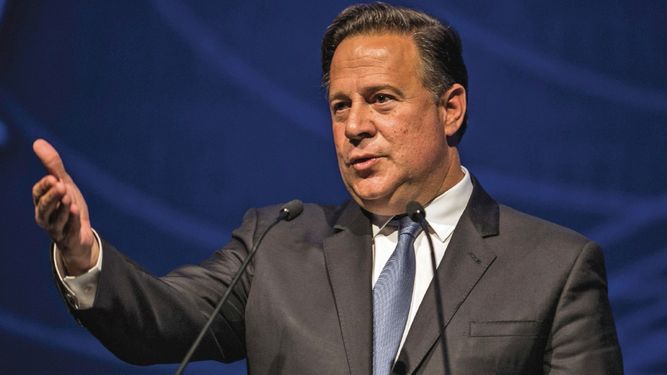 Panama ignored the results of Sunday’s elections in Venezuela, in which President Nicolás Maduro was re-elected with almost 68% of the votes, considering that the process was not democratic.

Nicolás Maduro is re-elected in Venezuela amid controversy
“The government of the Republic of Panama does not recognize the results of the elections held on Sunday, May 20, in the Bolivarian Republic of Venezuela, because it does not consider the process democratic or participatory,” the Panamanian Foreign Ministry said in a brief statement.

The pronouncement reflects the tension that arose between the two countries after Panama included Maduro and other top Venezuelan officials in a “high risk” list for money laundering in March.

In response, Venezuela suspended economic relations for three months with a hundred Panamanian companies, including Copa Airlines , the main air connection between Venezuela and Latin America.