Panama no place for Neo-Liberalism 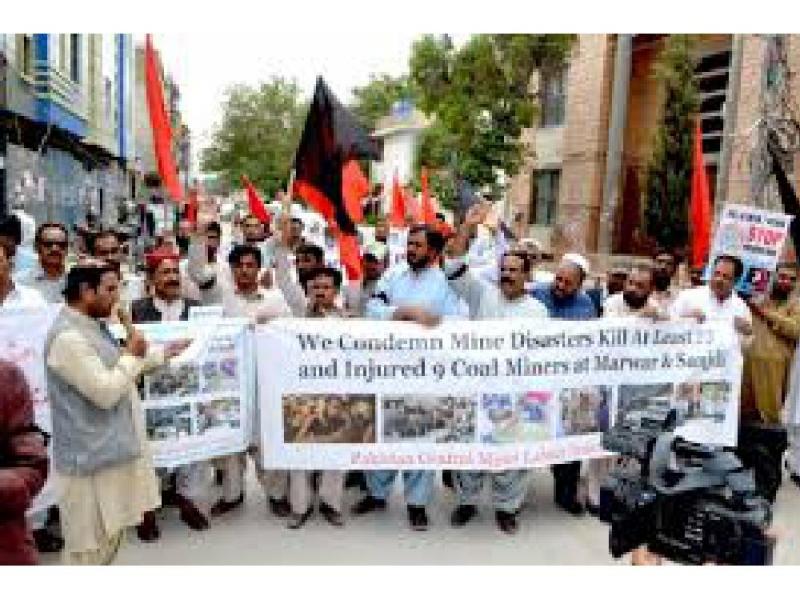 Panama will host the Second Regional Global Industrial Union Conference where trade union leaders from different parts of the world will participate, who will denounce that neoliberal policies are again on the agenda of the governments of the countries of Latin America and the Caribbean.

The objective of this activity is to rethink the strategic plan for the region, and to investigate on some issues such as trade agreements and the impact for the region, Industry 4.0, trade unions as political and social actors in the construction of sustainable industry and the energy transition and gender equality.