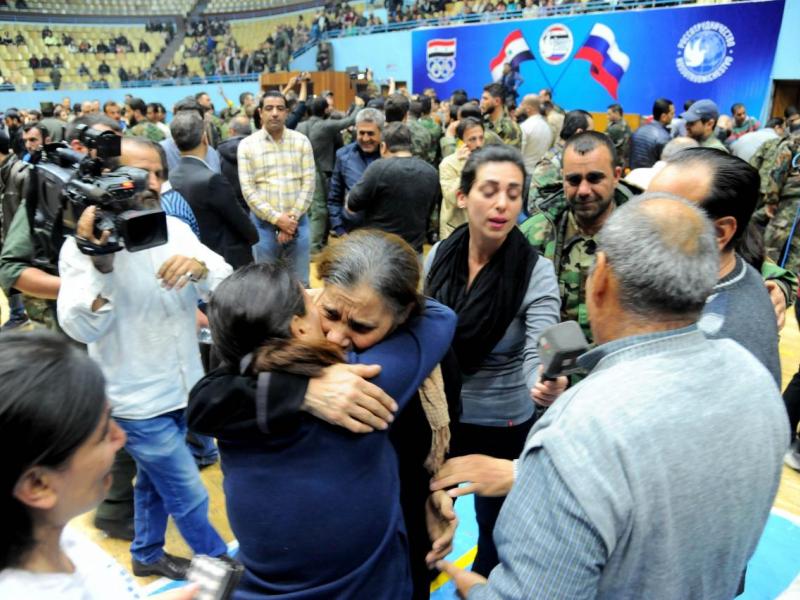 The Government of Panama said today that it “strongly condemns the alleged attack with poison gas in Syria, which left more than 60 dead and hundreds injured, including children.”

The Panamanian Foreign Ministry said Monday that the “use of chemical weapons regardless of who uses them is a clear violation of resolutions of the United Nations (UN), such as the Convention on the Prohibition of Chemical Weapons, and violate peace and security. ”

The Government of Panama “rejects this and all acts of violence, and calls for the strictest compliance with international agreements to guarantee the stability and well-being of the international community,” it was added in the official statement.

The alleged chemical attack occurred last Saturday against the city of Duma, the last in the Guta Oriental region that is still under the control of the rebels.

Those affected by the alleged chemical attack suffered from symptoms of asphyxia, slow heartbeats, burns to the cornea and some foaming at the mouth, reported two NGOs working in the area.