Panama City no longer the deal it was a few years ago, living costs rising steadily in Latin America 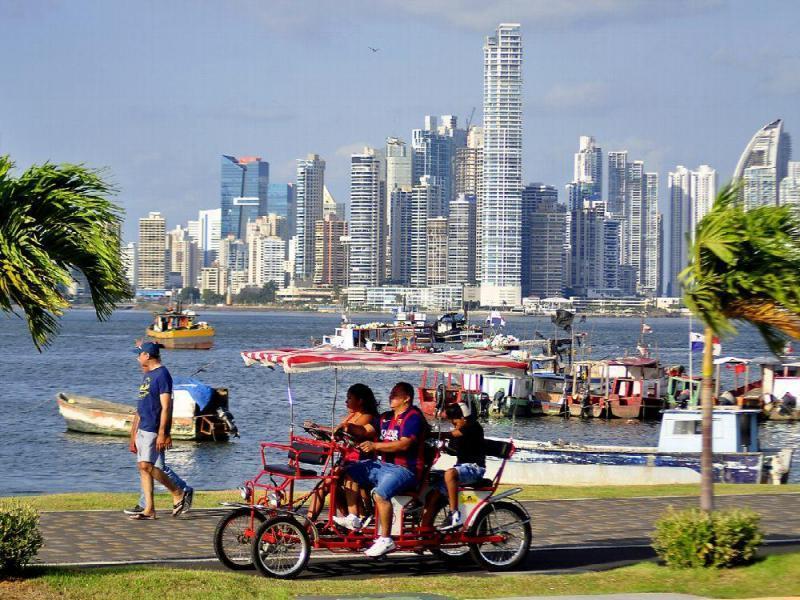 Panama City is the most expensive Latin American city in the world, followed by Buenos Aires and Santiago de Chile, according to the benchmark index of the Swiss bank UBS published today, which places Zurich in the first position of the most expensive cities, ahead of Geneva and Oslo.

The report, published since 1971 and in its seventeenth edition, compares the prices and salaries of 77 international cities by evaluating 128 prices of various goods and services, as well as the average income of 15 professions representing the average active population.

The Spanish cities Madrid and Barcelona are placed in positions 34 and 40, respectively by high cost.