Over $52 Million owed to Social Security 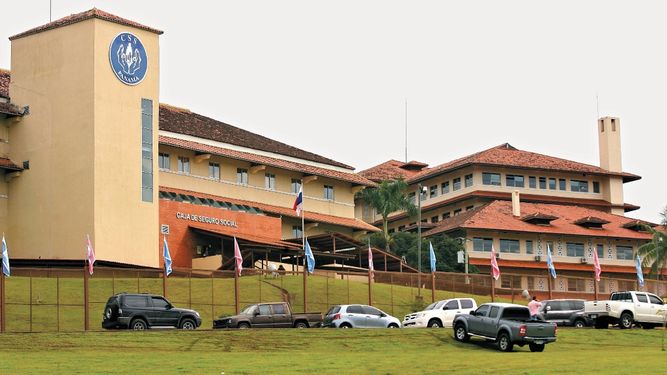 A total of $ 52.4 million owes the State to the Social Security Fund (CSS) in worker-employer quotas that stopped reporting dependencies of the central and decentralized government, and those generated by special laws.

The vice-president of the board of directors of the CSS, Roberto Valencia , provided a report from the National Revenue Office that reports the problem, which dates back several years.

Valencia stressed that the document was requested by the board of directors, whose members were interested in knowing what the State’s behavior was in relation to the debt it has with the institution. That is, it was an almost unknown topic.

Another interested in knowing how the State is with the payment of worker-employer quotas is the National Council of Organized Workers (Conato) .

Conato leader Rafael Chavarría said that one of the consequences of this default is that workers in the public sector are left in a state of “defenselessness” at the time of an accident at work.