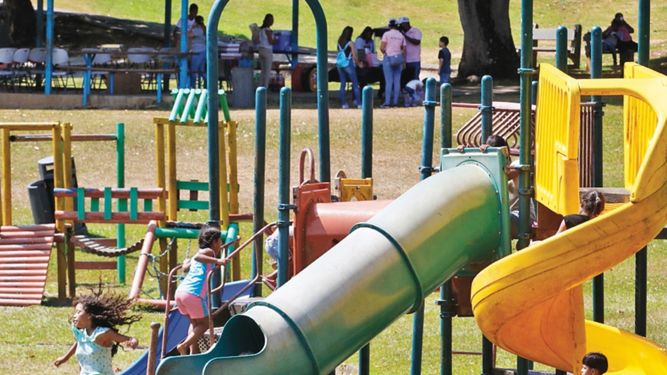 The Ministry of the Presidency awarded the company Construcciones y Remodelaciones Eurox, SA , the study, design and construction of the improvements in the  Omar Cultural and Recreational Park, in the corregimiento of San Francisco, for the sum of 5.4 million dollars.

This process was finalized, after last March the Directorate General of Public Procurement (DGCP) dismissed a claim action from the company Administración e Inversiones del Istmo, SA , which was disqualified.

Initially, after being disqualified, Administración e Inversiones del Istmo, SA, filed a complaint with the public act evaluating committee, which then issued a report, in which it concluded that the company failed to comply with several of the requirements of the tender documents.

For example, I did not have the experience in this type of works nor the certificates of suitability of its engineers and architects.

Following the opinion of the committee, which won the company Remodelaciones Eurox, SA, the company Administración e Inversiones del Istmo, SA, filed a new claim action with the DGCP, which, however, dismissed it. 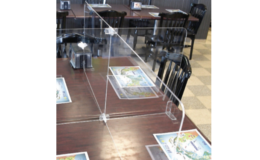 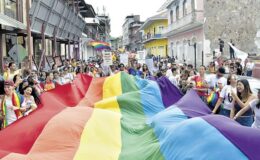