Odebrecht tentacles reach all the way back to the US. 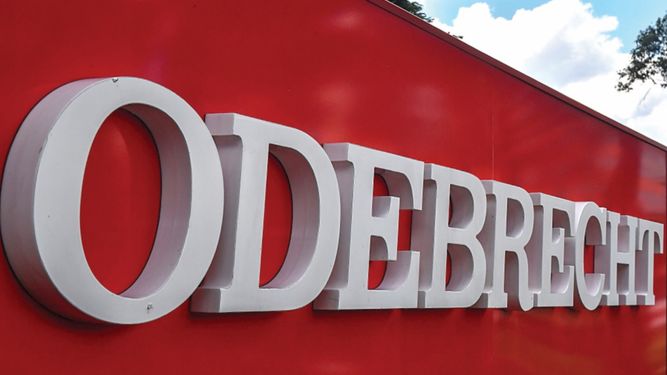 One of the biggest corruption scandals in Colombian history took a new turn Tuesday when a billionaire’s banking group said the investigation had reached the United States.

Grupo Aval Acciones y Valores SA said in a notification to the regulatory authorities that it received a query from the US Department of Justice regarding Ruta del Sol route 2.

Aval had a third-party participation in the project.

Aval shares have fallen 25% in dollars so far this year, eliminating billions of the fortune of its founder, Luis Carlos Sarmiento.

The actions aggravated the losses after a key witness and his son died in mysterious circumstances last month.

The market may have “half-expected this,” said Rupert Stebbings, institutional equity adviser at Alianza Valores, a Colombian brokerage house. “For investors, the key is a quick resolution.”

Jorge Enrique Pizano, auditor of the track that had warned about suspicious payments, died last month, according to the authorities, of a heart attack. His son, who returned from Spain for the funeral, died of cyanide poisoning three days later in circumstances that remain unclear.

Pizano, who had expressed fears for his safety, left secret recordings of the conversations he had had with Néstor Humberto Martínez, a lawyer who had represented Aval, in which he expressed concern about the irregular payments of Ruta del Sol. 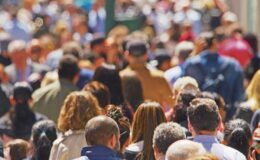