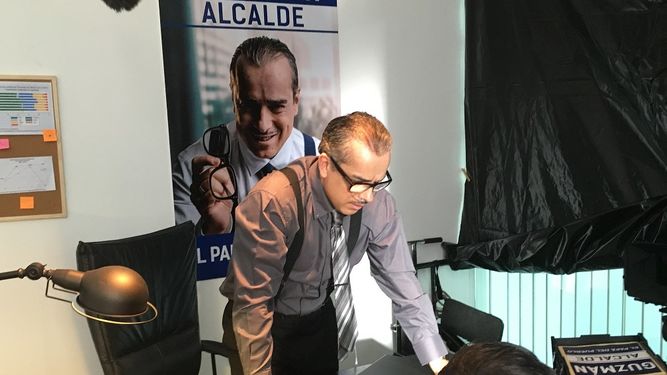 The political drama Illegitimate ( Panama, Colombia ) returns to the national halls. One of its producers, Jacobo Silvera , explains the reason for this return: “We decided to bring back illegitimate because basically the public was cheering him. When we released the film in August of 2017, many people were left without seeing it because it did not have so much space in the cinema, since it was a month full of Hollywood blockbusters “.

For that reason, it was said: “it’s time to do a relaunch and here we have it in theaters in Panama”.

For Jacobo Silvera, Illegitimate deals with several topics, among them, “the political issue. We see the profile of a corrupt and masked politician, who promises the people everything, but at the same time is an unscrupulous person, who is able to sink anyone, even his own blood, for him to stand out, emerge and be up ”

It warns that the profile of this personage “was not created to reflect national politicians, but I believe that it is a profile that we see a lot in the Latin American policy”.