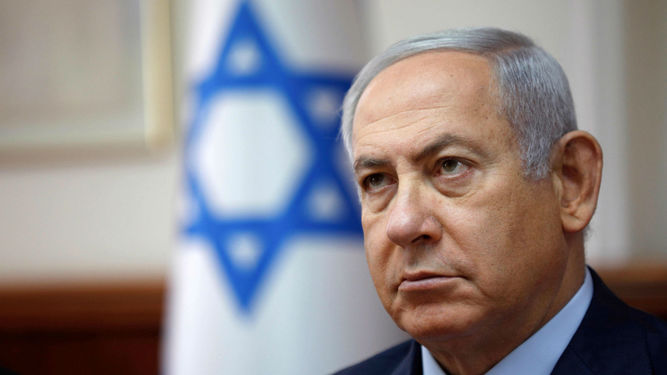 Israeli Prime Minister Benjamin Netanyahu on Saturday expressed his solidarity with the United States and the victims of a “horrible anti-Semitic” attack in a synagogue in Pittsburgh, Pennsylvania, where an individual killed several people before surrendering.

Several killed in shooting in a synagogue in Pittsburgh, United States
“I am distressed and shocked by the homicidal attack in a Pittsburgh synagogue,” Netanyahu said in a video message.

The minister of the diaspora, Naftali Bennett, announced that he will travel to Pittsburgh to meet with members of the Jewish community and participate in funerals.

“I am going to give strength to the community and its leaders and to examine how we can offer help,” he said in a statement.