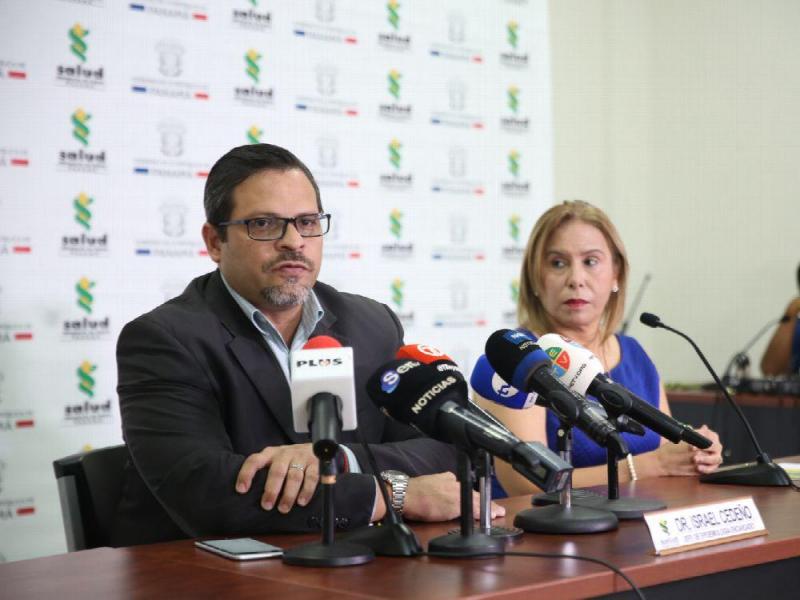 Two deaths from dengue and one from the hanta virus have been recorded so far this year. Until the epidemiological week 20, which ended on May 19, 1,285 cases of dengue had been registered in the country, reported the head in charge of Epidemiology of the Ministry of Health (Minsa), Israel Cedeño.

The official indicated that, in addition, there is a third death that is being investigated if it obeys the dengue. The two deaths in Colon, where 215 cases have been registered, occurred in Sabanitas, it was about adults.

Colón, the province of Coclé and the region of Panamá Centro are the areas where the majority of cases of dengue have been reported.

According to Cedeño, the 1,285 cases are within what was expected for the date, but asked the citizenship ‘not to lower the guard’ in the preventive measures, such as avoiding the breeding sites of the Aedes aegypti mosquito.

The doctor reported that during this period there have been 33 cases of Zika and four of chicunguña, diseases that are also transmitted by this mosquito. 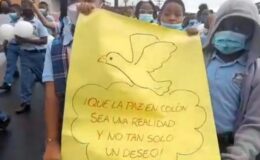 Leave it to children to draw attention to COLON violence.

Recently a 3-year-old minor died as a result of the violence in this province A march to call for a stop to the violence, a stop to the deaths in the province of Colón was held this Friday, August 12, in which members of the National Police and students from … 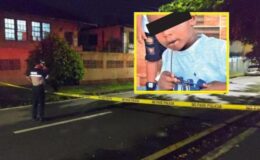