Ledezma speaks about escaping from Venezuela 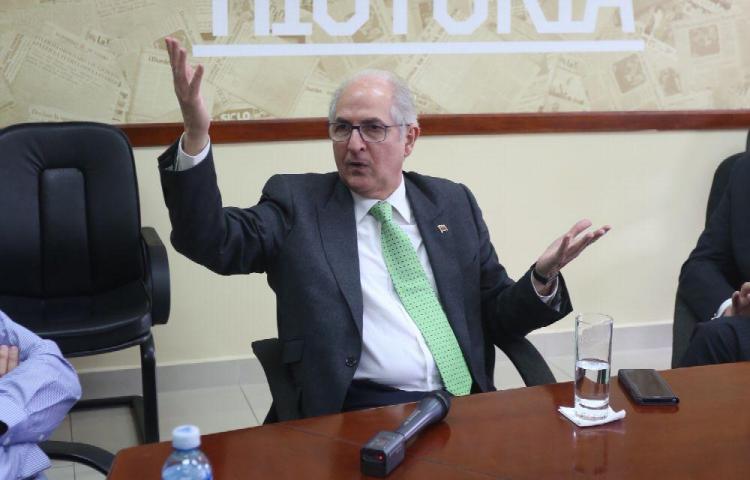 When the life of the opponent Antonio Ledezma was in danger, he escaped from Venezuela

Antonio Ledezma is 71 years old, very hoarse voice, and a great internal mission: to strip the regime of Nicolás Maduro. From the exile, he feels he can put pressure, unite more countries to adopt positions to leave Maduro alone and collapse. Ledezma spent time in prison, and tells how, faced with a supposed plan to kidnap him, he decided to escape from the house arrest he was paying accused of an alleged plot against the State while serving as mayor of Caracas.

What was the darkest moment he spent in prison?

The moment I was returned to Ramo Verde at dawn on July 1, 2017. It was a hovel, an 8-meter prison, very disgusting, a frightful, very cold stench, I was practically in light clothes and it generated a cold that he could not control the bones or the muscles of the body. That lasted about an hour and a half. Then the threats began that they would disappear from there.