“Indiana Jones” at the forefront of Climate Change battle 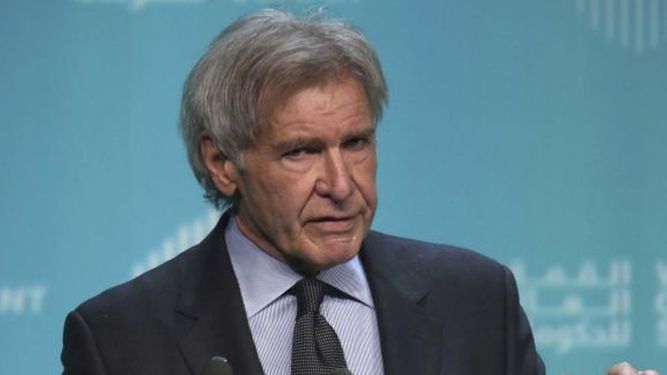 The famous American actor Harrison Ford on Tuesday attacked President Donald Trump and other leaders who deny climate change, saying they are “on the wrong side of history.”

By participating in Dubai in a global forum on governance, Ford – who in the film played Han Solo in the series Star Wars and the unstoppable Indiana Jones – said that it is “the greatest moral crisis” of today.

“All over the world, including in my own country, leaders deny or denigrate science to maintain their part of the ‘status quo’ They are on the wrong side of history,” he said.

“We are facing what I believe to be the greatest moral crisis of our time, and those who have less responsibility for the destruction of nature are those who will pay the greatest consequences,” he said.