Humbert at it again! Now he’s even looking up the Olympic Committee rear end. Thank YOU!! 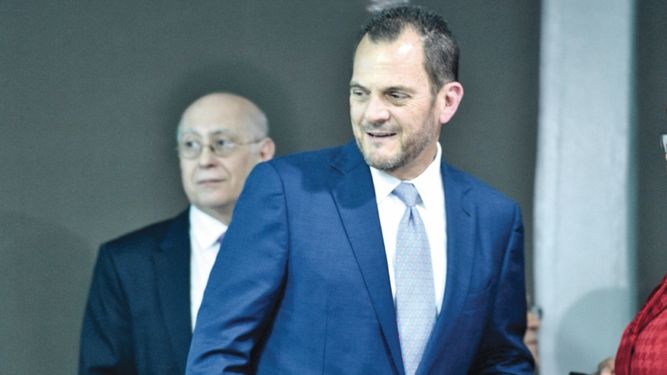 The Comptroller General of the Republic, Federico Humbert , revealed yesterday that the audits of the millionaire funds that the Panamanian Sports Institute (Pandeportes) allocated to the circuital parties of deputies will include all the sports federations and even the Olympic Committee of Panama (COP ).

Humbert said that the audit of Pandeportes began last Friday and affirmed that it will be “steadfast and firm”, as was done with the communal boards and the National Assembly’s lists.

An investigation by La Prensa revealed irregularities in the contribution of public funds that transferred Pandeportes to natural and legal persons, provincial sports leagues, federations and sports organizations from July 1, 2014 to May 31, 2017