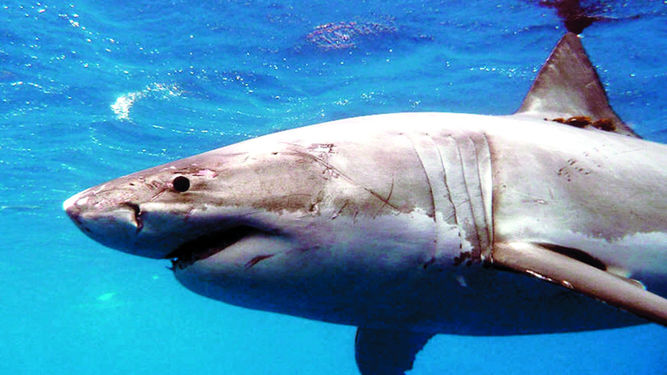 OP ED: James “JB” Bryson- These assholes that run and control international fishing entities continually go against decades worth of data and go on with the mindless slaughter of sharks on a yearly basis. Not only do they disrupt the natural order of things by decreasing an apex species at the top of the food chain, the greed and over fishing cause sharks to move further inland and leads to increased inter-action with humans.

I say “inter-actions” because there is no such thing as a Shark “ATTACK”. Despite what Stephen Spielberg and numerous other shitty movies that have been made may imply. An “attack” implies something pre-meditated and with malice. Do you “attack” your Cobb Salad at lunch? These animals are fuckin eating, plain and simple.

I encourage all PNO.com readers to educate themselves more on this topic instead of sitting by on our watch while we watch corporations rape the oceans of it’s bounty for nothing more than greed.

Thousands of sharks in danger die each year in the North Atlantic due to the lack of protection against overfishing in international waters, Greenpeace warned Thursday.

The fishing vessels that are mainly engaged in catching swordfish in the area hunt four times as many sharks as swordfish, if one considers the weight, said the environmental group in a report based on the research of the ship “Esperanza” of Greenpeace, which was in the region at the beginning of the year.

“It is totally immoral to kill sharks and other wildlife with these horrible fishing practices,” Will McCallum , of the “Protect the Oceans” campaign of the oil, said in a statement, referring to the use of long lines with thousands of hooks.

“We are now pointing to the culprits at sea, but we urgently need a strong treaty and stricter fishing limits to protect our oceans,” he added.

The mako shark, the fastest shark in the world, and the“Hammerhead” JB are some of the most commonly caught shark species in the North Atlantic, according to Greenpeace.

Both are classified as “endangered” by the International Union for the Conservation of Nature (IUCN).

Spanish and Portuguese vessels operating in the North Atlantic catch up to 25,000 Mako sharks per year, according to the Greenpeace investigation.

Environmentalists warn that losing sharks at the top of the food chain can lead to smaller fish developing more and consuming more of their prey, which would unbalance the ecological balance.