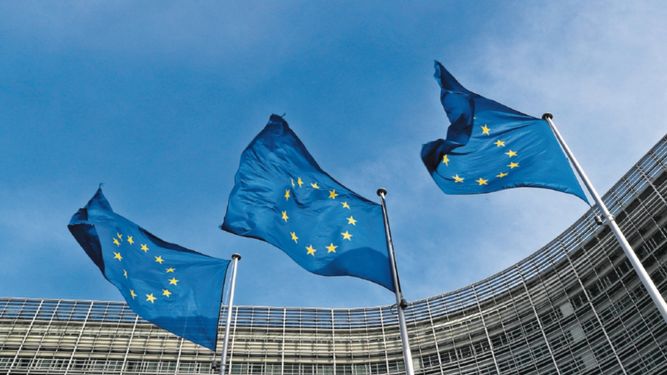 It was an open secret, but this Thursday it became official.

EU countries unanimously cancel the money laundering list that includes Panama
The 28 countries that make up the European Union (EU) formally knocked down the ‘black’ list drawn up by the Commission that included Panama on the grounds that its financial system ran a “high risk” of money laundering.

“The Council can not support the current proposal, which was not established with a transparent and solid process that actively encourages the affected countries to take decisive measures, while respecting the right to be heard,” argue the governments of the old continent in a joint statement

The decision, which was taken unanimously on Wednesday at the diplomatic level and that has been formalized on Thursday, requires the community executive to present a new proposal.

The Brussels institutions have regretted the rejection position and, above all, that it has been gestated “without any debate at a political level”.

In his opinion, the list was configured after a “deep analysis” based on a “solid” methodology and with the “highest level” of transparency.

The Commission’s spokesperson, Margaritis Schinas , has assured that Europe “will continue working” to fight against money laundering.

For his part, the Ambassador of Panama in Belgium and before the European Union, Miguel Verzbolovskis , highlighted “the just decision” of the EU member states. At the same time, he called for dialogue.
“By objecting to this list, the space for true collaborative work is opened so that global efforts against money laundering and financing of terrorism are carried out through dialogue and cooperation based on common practices and standards,” he said.