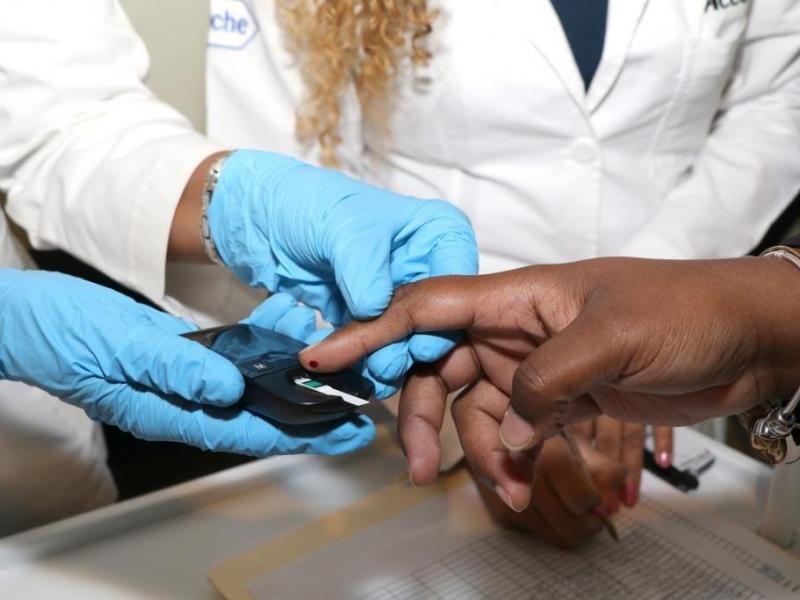 Diabetes is a silent disease and every day there are more people on your list, most unfortunate many young people are developing this condition and are unaware that they have it. So much so that this disease is the fifth cause of death in Panama.

Data from the Comptroller General of the Republic reveal that about 1,300 people with diabetes die every year. Of these, 702 are women and the rest, 598, men.

Reports from the Ministry of Health reveals that about 9.5% of the Panamanian population suffers from diabetes, which indicates that there are young patients between 20 and 40 years old who have already developed diabetes, when previously people from 50 to 60 years old were seen developing the diabetes.

Reports from the Preventive Health Census reveal that approximately 13% of people over 40 suffer from diabetes.