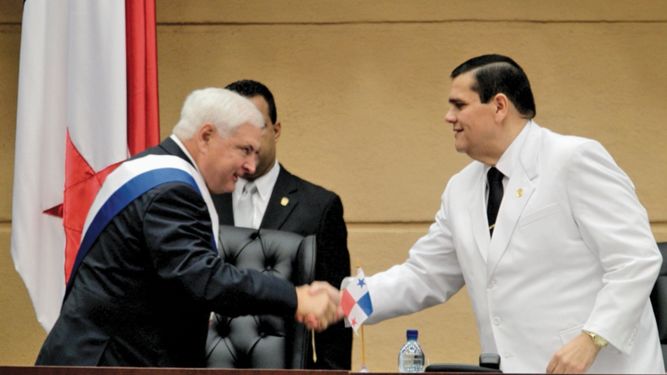 In the session of the National Assembly yesterday, the deputy of Cambio Democrático (CD) Sergio Chello Gálvez announced the intention of former President Ricardo Martinelli to run as a candidate for the mayoralty of the capital district under free application .

Gálvez also announced that he would be Martinelli’s running mate as deputy mayor for the free application.

The deputy of circuit 8-7 declared that Martinelli authorized him to present the necessary documentation before the Electoral Tribunal, in order to concretize his aspirations to compete for the mayor’s office.

Martinelli, who has been detained in El Renacer since June 11 last year due to the punctures case , was also nominated as a pre-candidate for a CD deputy on the 8-8 circuit.

Gálvez announced that he will also run for free application as representative of the El Chorillo district. He promised that he will “get 10 thousand signatures”, both for his candidacy and for Martinelli’s.