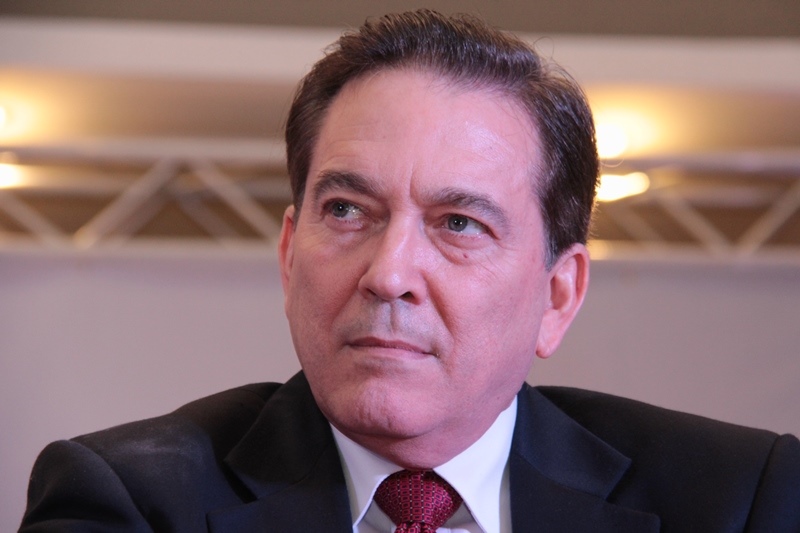 The Democratic Revolutionary Party ( PRD ) chose its electoral offer on Sunday, September 16, with a view to the general elections on May 5, 2019.

Cortizo, the third opportunity of the PRD to return to the Presidency
With an overwhelming 66.35% Laurentino Cortizo , 65 years old, was chosen as the presidential standard-bearer of this group, which has suffered two consecutive defeats (2009 and 2014) to reach the Palacio de las Garzas.

During the day, the PRD also chose the candidates for all the positions of popular election, including mayors, deputies and corregimiento representatives.

Then, those that resulted with the victory to represent the party founded by Omar Torrijos Herrera, to contest the mayoralties in the different provincial capitals.