CD Party primaries to be postponed in province of Los Santos 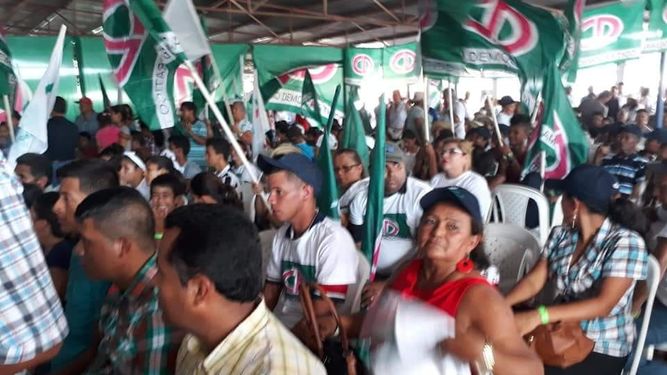 For the 7 of October the primary elections of the Democratic Change party (CD) in the corregimiento head of Guararé, Los Santos were postponed.

Presidential CD cost over one million dollars: TE
This was announced by Dámaso Díaz, director of the Electoral Organization in the province of Los Santos, who assured that these elections were rescheduled, since on September 30 – days of the primaries at the national level – there will be a parade of carts for the Festival National of the Mejorana.

The decision was made at the request of the leaders of the CD party, he said.

Díaz informed that in Guararé 693 people are able to vote.