CD party factions to face off in District elections 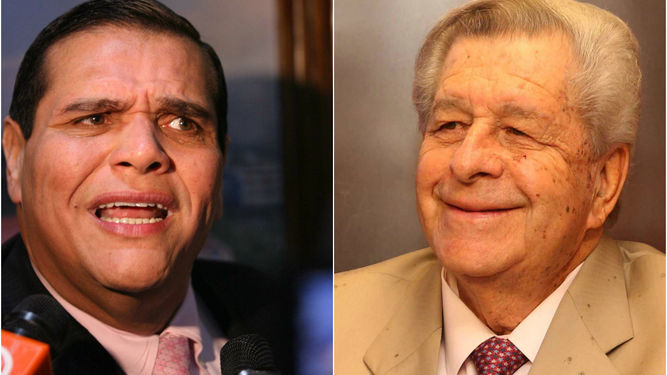 The two strongest currents within the opposition Democratic Change Party (CD) will once again measure forces this Sunday, June 10, in a district election.

The pulseo will be in the election of the District Board of Panama, which will be held at the José Dolores Moscote School .

The number one payroll – composed of 15 candidates – is headed by deputy Sergio Gálvez , a supporter of Martinelli. Gálvez aspires to the presidency of the District Board of Panama, and the candidate for vice president is Riccardo Francolini – currently detained.