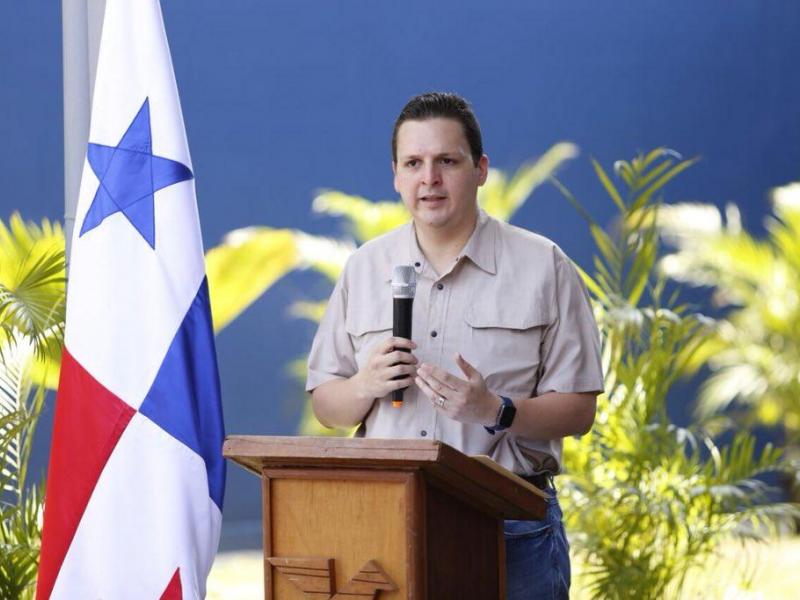 The President of the Republic, Juan Carlos Varela, announced the appointment of Deputy Minister Carlos Eduardo Rubio as the new Minister of Government, replacing Minister María Luisa Romero, as of May 2, 2018.

The president thanked Romero for having accepted the challenge of being Vice Minister of Government and then directing this Ministry of such importance for the country, achieving in a short time, with a technical approach and human sensitivity, improve aspects that were lagging behind in the Panamanian State as the condition of the penitentiary system, the attention of minors at social risk and the creation of a comprehensive plan for the development of indigenous districts.

“It was an honor to have accompanied her in her administration as Deputy Minister of Government from July 2014 to January 2017 and then as Minister of Government, and
I appreciate the trust and support always provided to achieve the goals proposed by the Ministry of Government in favor of governability, reintegration and social peace, my resignation obeys, as it is known, personal reasons that are impossible to postpone, “says Minister Romero in her letter of resignation.