CAPAC will keep negotiating at the table 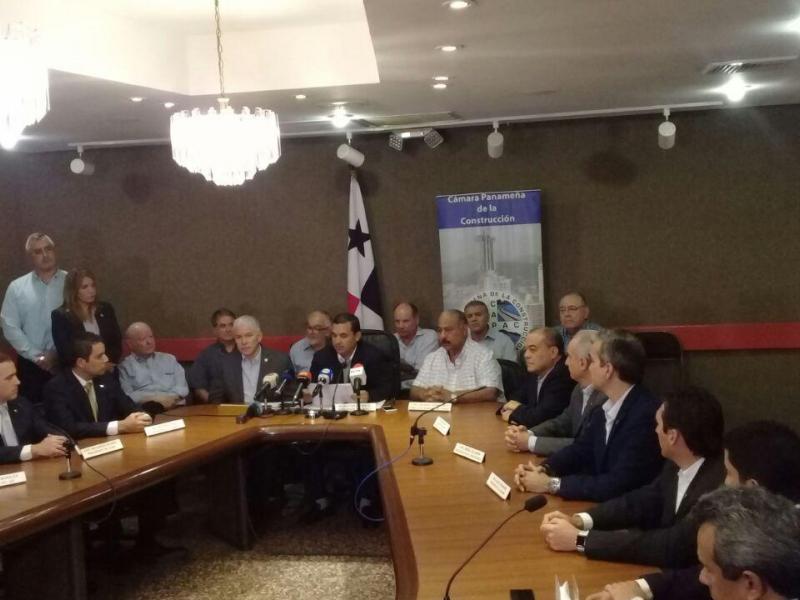 Capac and Suntracs have not yet reached a point of equilibrium in wage negotiations as part of the new collective agreement that should govern for the next four years.

La Capac claims that it will remain on the table, despite the differences between what the workers aspire (an increase of 12.5% ​​per year) and what employers propose, 11 cents in the four years.

Héctor Ortega, president of Capac, said the increase has to be “consonant” with the reality of the construction sector. Although he was willing to increase the proposal, Ortega prefers not to mention figures and argues that the negotiation is the table. 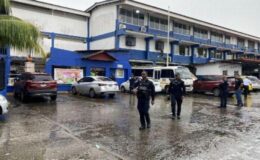