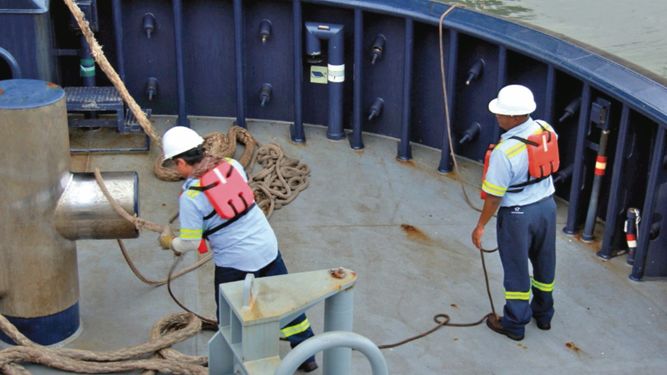 The tugboat captains of the Panama Canal yesterday filed a criminal complaint against waterway administrators, accusing them of having affected maritime transport on 12 and 13 April, by unilaterally eliminating the third seaman who goes aboard the tugboats to support the transit of the neopanamax.

The Union of Captains and Cover Officers of the Panama Canal has previously warned that this measure should have been notified and consulted, as it affects the dynamics and security of their work.

The Panama Canal Authority (ACP) has said that the information was provided to seafarers, as stipulated in its regulations.

While the captains, who command the crew of the tugboat, were informed through the documents that rest on each boat.

The ACP warned of the fact and initiated investigations. But the captains have defended themselves, saying that their actions responded to security measures. 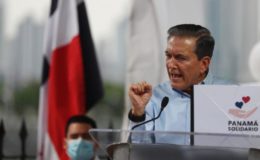 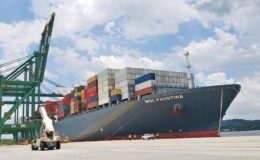 I’m being restrained. Not even allowed to comment on this.

OP ED: James “JB” Bryson- As I eluded to yesterday, the vim and vigor is taking a back seat for the holidays. But I am so keen to speak on this action, as if is finally making news. I have too many friends to count that work in Customs either …