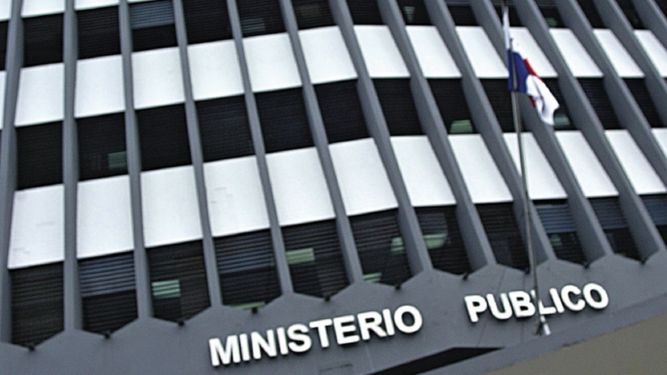 The Special Anti-Corruption Prosecutor’s Office lifted the reservation of the bribe file that Odebrecht paid in Panama, sources close to the investigation confirmed.

Public Ministry declares reservation on Odebrecht case
The reservation was lifted on Saturday, June 2. This Tuesday, the prosecutor’s office resumed taking sworn statements to people related to the investigation.

The reservation declaration was issued last May, for 30 days, period in which the attorneys of the defendants in the process did not have access to the new proceedings that the investigative agency carries out with respect to the investigation.

The measure arose as the prosecution was waiting for new information on bribes paid by Odebrecht, proceeds of judicial assistance that the Attorney General has requested to at least five countries: Andorra, the United States, Bahamas, Switzerland and Brazil. Some of these assistances were received during the period in which the investigation was paralyzed, waiting for the Judicial Organ to resolve legal remedies that were interposed within the investigation.

Law 121 of 2013 , on cases of organized crime, states that the prosecutor may request the reservation of the file “when in the course of the investigation, the publicity may hinder the discovery of the truth or cause the escape of a suspect”.

The prosecution has declared the reservation of the file several times. Before he did it from February 24 to March 24, 2017, when he received legal assistance from Switzerland with information about the bribes paid by the construction company in the banking of that country to Ricardo Alberto and Luis Enrique Martinelli Linares , sons of former president Ricardo Martinelli Berrocal.