As Tocumen expands, energy use will explode. Original Odebrecht sub-station was granted to public bid. 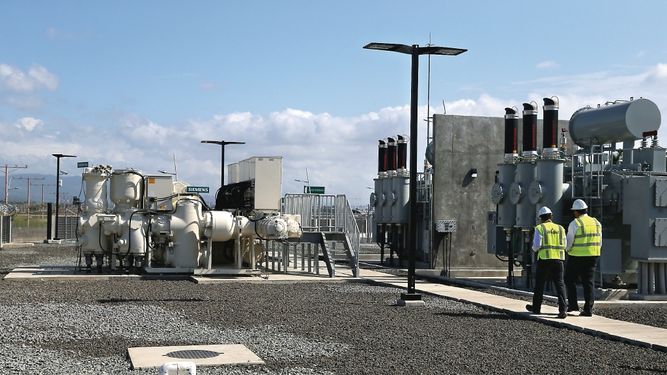 The energy demand of the Tocumen International Airport will triple when the new passenger terminal (T2) comes into operation at the end of next April.

The current terminal (TI), which has 34 boarding gates and which last year handled more than 16 million passengers, has a daily demand of 6 megawatts.

With the new building of 116 thousand square meters and which will have 20 boarding doors, Tocumen’s energy demand would reach 20 megawatts, an increase of 233%.

The T2 will handle between 40% and 45% of the airport’s traffic and its high energy consumption is due to the use of new technological systems and a more robust luggage system.

Carlos Holde r, energy consultant of Tocumen, SA, pointed out that, in view of the increase in energy consumption, the airport began the process to become a ‘big client’ within the National Energy System.

With this category, Tocumen would directly contract the energy with the generating companies, which would mean savings within their electricity bill.

“We are already in that process and we have heard some proposals from generating companies,” Holder said during a tour of the new 115,000-kilovolt electrical substation that required an investment of 30 million dollars.

Until December 2018, more than 100 companies and industries in the country had signed energy supply contracts as “large customers”, and to opt for this category, companies must have a maximum demand of more than 100 kilowatt hours per establishment. Among those that have signed contracts with generating companies are Café Duran, Bonlac, Pacifica Salud (Hospital Punta Pacifica), Cemex, Melo, Argos, Cable Onda, La Prensa, Cervecería Nacional.

Currently, Tocumen is considered a high voltage customer within the national electricity system, and the electrical distribution network depends on it.

Holder indicates that the air terminal has two transformers, with an individual capacity of 42 megavolt ampere (MVA) that can provide power for more than 72 hours continuously, in case of a national blackout.

The new electric substation that the last administration had directly agreed would be built by the Brazilian company Odebrecht and that was later submitted to a public tender, will allow the airport to reduce fluctuations in the energy supply.

Óscar Ramírez , manager of Tocumen, SA, commented that the new equipment allows the airport to reduce the voltage of the energy it receives from the electricity grid, thus avoiding fluctuations.

On September 18, 2017, a short circuit at Substation 8 in Tocumen caused the air terminal to run out of power for 6 hours, which caused the cancellation of 140 flights, affecting more than 10 thousand passengers. When the whole system was connected to the same internal network, the backup plant did not start operating once the cut occurred.

In addition to the protection against fluctuations, the investment of 30 million dollars added redundancy in all the electrical equipment of the airport from the underground lines of 4 kilometers with the electric station, the control panels, transformers and surveillance system. 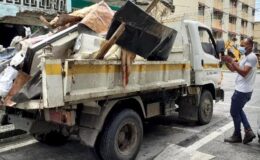 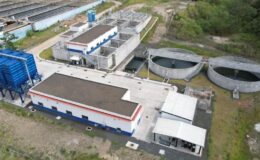