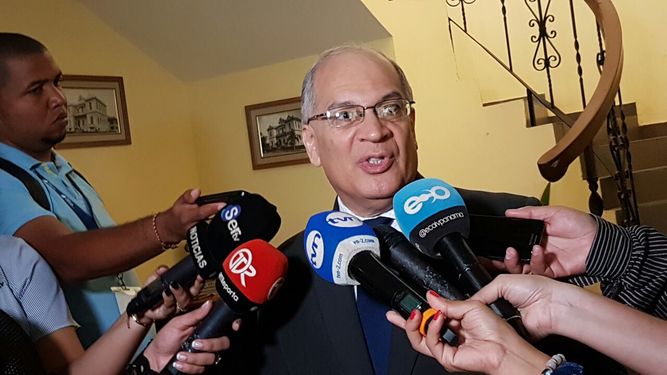 As mentioned and posted yesterday, and followed up today, the scrutiny over the travel polices of the Varela administration continues.

The Attorney General of the Administration, Rigoberto González , when questioned about the trips of the officials, like those of the president, Juan Carlos Varela , stressed that the journeys are not the problem, but the rendering of accounts.

+ info
Varela is among the three most traveling presidents of Panama
González explained that all officials should report their trips, including the president of the Republic.

González was questioned by the media about President Varela’s travels after the newspaper La Prensa published that he is among the three most traveling presidents in the country.

On Saturday May 12, the president went on a tour of three countries: the United Kingdom, Israel and Palestine, adding 53 trips since he came to power.