You think I’m making this SHIT up people??? More on ODEBRECHT being granted ANOTHER contract. 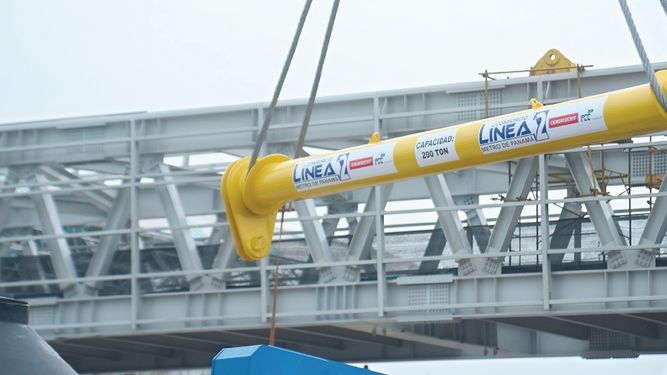 Please read yet another article about this shit. And it truly is “SHIT”. I am just a blogger that notices things, but I can’t be the only one that sees this hypocrisy and back door dealing. This is the stuff that keeps Panama in the dark ages. Or more like the Wild, Wild , West.

The Brazilian construction company Odebrecht , confessed to have paid bribes to public officials in exchange for public contracts and qualified to contract after signing a collaboration agreement, is shortly to be awarded a new contract with the State.

Odebrecht and FCC seek new Metro contract
Odebrecht moves chips to win more contracts
Metro modifies tender date
In partnership with the Spanish company FCC , yesterday presented a proposal (which was the best qualified) in the public act that made the Panama Metro, for the construction of the branch line 2 that will connect the Higher Technical Institute of the Specialized (ITSE) with the Tocumen International Airport.

Three business groups were presented to the tender: the Line 2 Ramal Consortium (FCC-Construtora Norberto Odebrecht), which reached 908 points; the Airport Line Consortium (OHL-Mota-Engil), which obtained 887 points, and A cciona Construcción , whose score was 709 points.

The branch project, which is no more than an extension of Metro line 2 to the airport, is 2 kilometers long and has a reference price of $ 94.8 million.

In the act of yesterday, the Line 2 Ramal Consortium – in which Odebrecht is present – offered $ 88 million, and Consorcio Línea Aeropuerto, $ 89.9 million. Acciona submitted the highest bid: $ 97.5 million.

Now that the presentation of proposals has been completed, five days have been enabled, counted as of next Tuesday, so that companies that do not benefit from the decision can challenge the public act.