Who is the man that is challenging Maduro?? 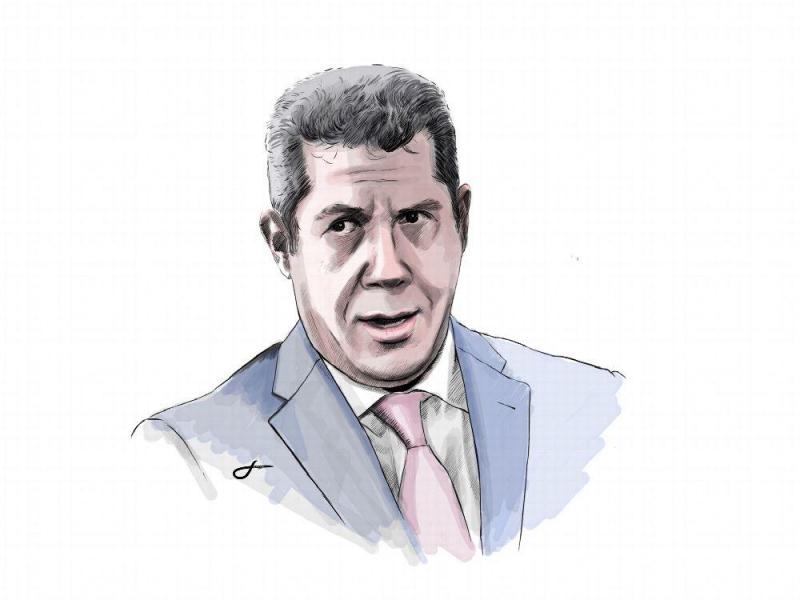 With an electoral process in doors, Venezuela could face the possibility of slowing down the advance of the Chavez era. In a contest that will determine the destiny of the nation for the period 2019-2025, Nicolás Maduro will measure his mistakes against two opponents, one of them a long-standing politician, who also once communed with Chavez. Henri Falcón (Nirgua, 1961) is a man who believes, with vehemence, that he will lead Venezuela in the next six years. It is said to call the candidate ‘of discontent’. He is disturbed by the ‘inconsistencies in leadership’ of some opponents, which is why he decided to blur the Democratic Unity Table (MUD, dissidents of Maduro), although he wants to get, at the last moment, an opposition coalition to consolidate his triumph. He promises that, if elected, he will assume the presidential chair 15 days after the contest and, in addition, guarantees that his “friend”, the opposition leader Henrique Capriles Radonski, will be part of his cabinet.

And it is that the man who ambitions to guide the destinies of a nation states that he is a citizen “absolutely” attached to the Constitution, a statement that some disapprove because they assure that the electoral process, convened by the National Constituent Assembly (ANC) -entered by the Government and formed in parallel to the National Assembly legitimately elected in 2015-, is a democratic simulacrum. “The people will not achieve change with totally rigged elections …”, adds the Venezuelan writer Leonardo Padrón on Twitter.