Varela no stranger to travel expenses for Panama 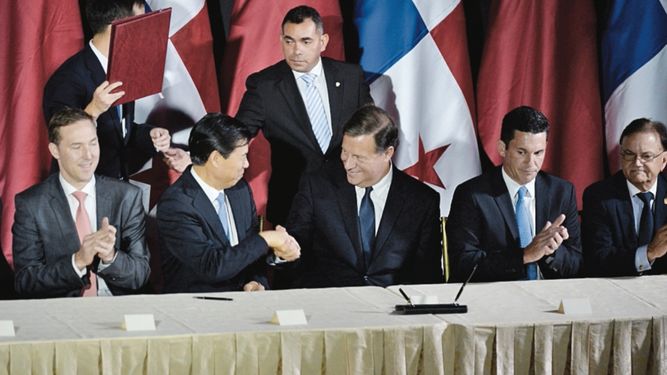 Juan Carlos Varela entered the list of the three leaders of the democratic era that more trips abroad have made.

Last Saturday he went on a tour of three countries: the United Kingdom, Israel and Palestine, adding 53 trips since he came to power.