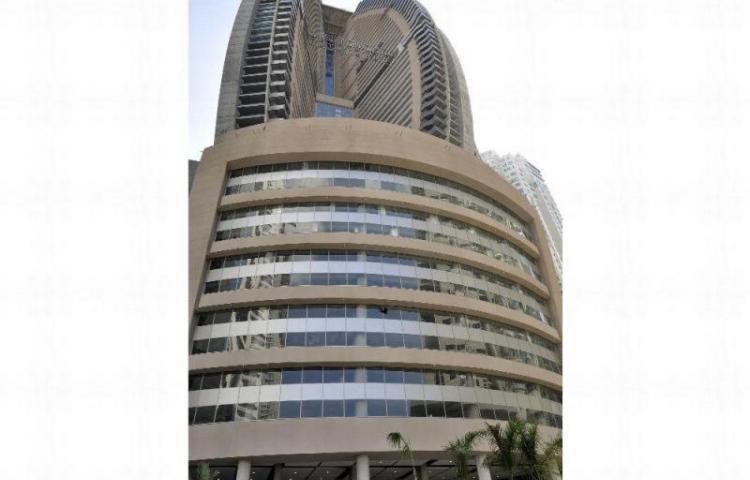 According to Univisión, Trump Panama Hotel Management LLC, which managed an apartment tower and a hotel in Panama, sent a letter last month to President Juan Carlos Varela warning that if the problems created by a decision were solved of a Panamanian judge will be the government who will pay for the broken plates.

According to former US ambassador in Panama John Feeley, the letter sent by the lawyers could have negative consequences for the government by constituting a “conflict of interest” for Trump and puts President Varela in an uncomfortable dilemma of bilateral relations.

Feeley answered a questionnaire to the television station. These are part of the questions:

How do you interpret this letter?

How can this issue affect the relationship between Varela and Trump?

I imagine he is going to be thinking, “My God, I hope he does not raise that theme of the hotel.” Juan Carlos Varela and the Government of Panama are very good friends with the United States. Very good friends, and now we for this conflict of interest in terms of the commercial and personal interests of President Trump, we have a conflict and a problem.