Varela gives quote about him leaving office. “I go in peace”. Yeah, to the first non-extradition country that lets him in. 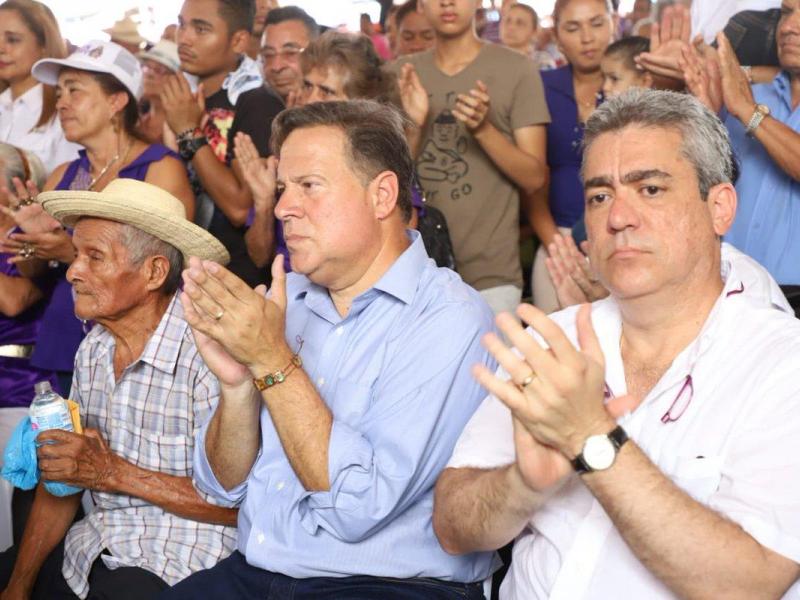 The President of the Republic, Juan Carlos Varela, said Sunday that on June 30, when he leaves office, he will go in peace, because he leaves the people in peace.

Holding that the political differences in Panama is nothing compared to what happens in other countries, reiterating that the most important thing is that the country remains at peace.

The president said that during his administration he did not put a political label on the social aid or public official, so he let them work for Panama.

The president’s statements were given at the conclusion of the Mass at the Jesus Nazareno Minor Basilica of Atalaya.

On the other hand, he indicated that he feels optimistic with the new beginning of the school year, ensuring that schools are ready to receive students.