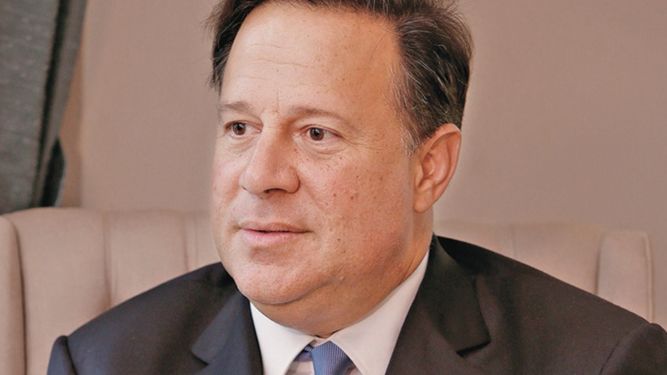 In an open letter, nine chapters of Transparency International of  Latin America joined the clamor of the Foundation for the Development of Citizen Freedom , Panamanian IT chapter, to ask President  Juan Carlos Varela for a partial veto of Bill 514 , on imprescriptibility of corruption offenses and disqualification of companies .

+ info
Screen companies would have shielding
Public Ministry requests partial veto of project 514
Deputies approve project of imprescriptibility in third debate
They refer to articles 3 and 4 of the aforementioned legislative initiative, which permanently disable to contract with the State those companies that have accepted to avail themselves of effective collaboration agreements in cases of corruption. They also exempt from sanctions the legal persons that serve as intermediaries in the commission of these crimes, provided that these persons do not receive direct benefits from acts of corruption.

“The effective collaboration [or awarding of praise] in the investigations of the Lava Jato case  has allowed us to break a tradition of impunity in the region and, thanks to it, emblematic arrests and convictions have been achieved, the recovery of billions of dollars has been possible. dollars and the collection of vital evidence, which in other circumstances it would have been impossible to achieve.In addition to this is the indispensable international cooperation between the justice systems of our countries, which, despite its setbacks, is allowing the sharing of evidence and the realization of a joint effort so that justice is done in such a complex case, “says the letter addressed to Varela.