Varela and Saint Melo at the Summit 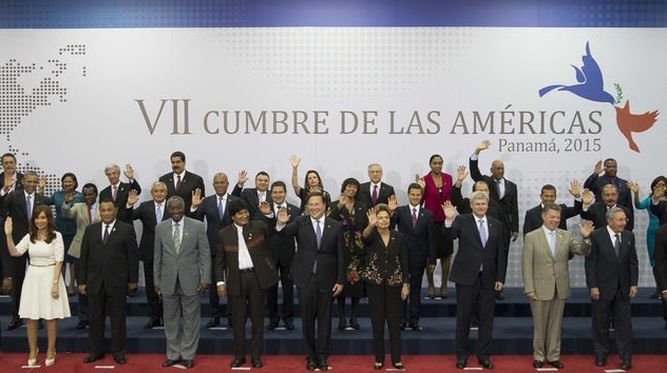 With the objective of participating in the “VIII Summit of the Americas” , the President of the Republic, Juan Carlos Varela , and the Vice President and Chancellor Isabel de Saint Malo de Alvarado traveled to the city of Lima, Peru .

Within the framework of the regional event Varela will hold bilateral meetings with its counterparts and with congressmen and members of the United States Chamber of Commerce, whose mission will be led by the vice president, Mike Pence .

In addition, the president will take part in the “Business Dialogue of the Americas” , organized by the Inter-American Development Bank, under the theme Infrastructure: engine for the integration and growth of the Americas.

Varela’s agenda in the city of Lima is also his participation in the “V Forum of Youth of the Americas” , which seeks that youth become an ambassador of change.

To the young people present in the activity, Varela will invite you to the World Youth Day, to be held in Panama between January 22 and 27, 2019.

Panama hosted the “VII Summit of the Americas” in 2015. In this regional meeting it was agreed to strengthen the rule of law, separation and independence between the powers of the State and respect for human rights.