US applies further sanctions against Nicaragua 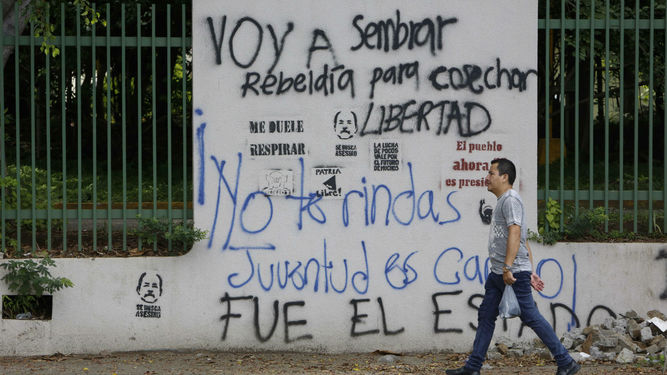 The United States on Thursday imposed more visa restrictions on those responsible for violating human rights in Nicaragua , where protests continue demanding the resignation of President Daniel Ortega and the cessation of violence that left 220 dead in just over two months.

Pope Francis calls on Nicaragua to cease ‘useless bloodshed’
“As long as the Nicaraguan government continues to use violence to suppress peaceful protests, we will continue to revoke visas for those responsible,” tweeted the Assistant Secretary of State for Western Hemisphere Affairs, Francisco Palmieri, without elaborating.

Washington sanctioned in the beginning of June with that measure to National Police officers and municipal officials, considering that they abuse human rights and undermine democracy.

In Nicaragua, the actions of the Nicaraguan opponents continued on Thursday.

Sounding horns, with national and multicolored flags, groups of the movement of sexual diversity manifested in Managua.

“In this dictatorship we have also felt without rights, Ortega has to leave,” he told AFP Dámaso Vargas, a 25-year-old transgender who said he wore black clothes for “the murdered” and “the death of the Republic.” 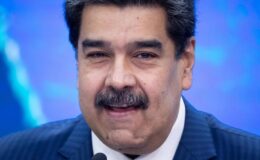 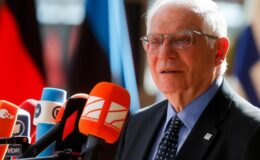