Turmoil in Venezuela and Colombia lead to boon in Panama tourism 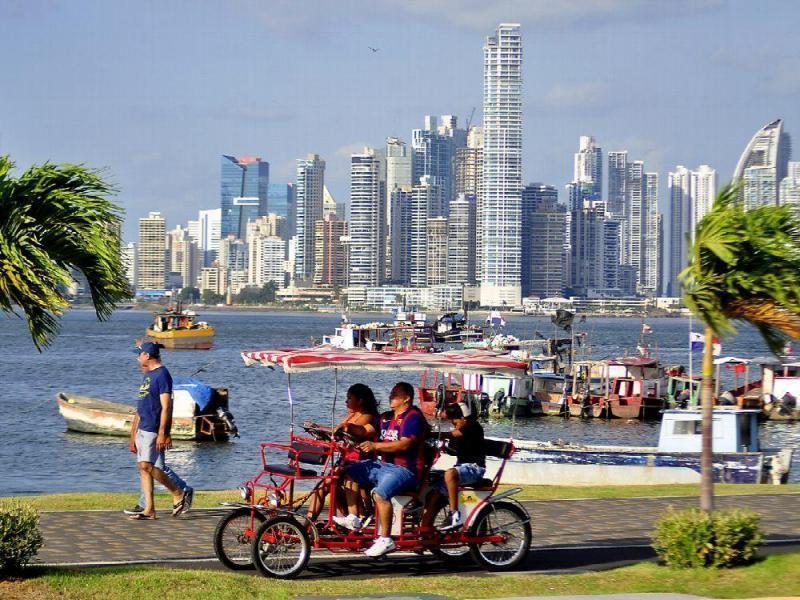 Last January and February, some 484,006 people arrived in the Central American country, a destination for shopping, beaches and congresses, while in 2017 they were 492,096, with a fall of 1.6 percent, according to preliminary official figures, a decline that authorities link at the least arrival of visitors from Colombia and Venezuela.

In an interview with Efe, the general administrator of the Tourism Authority of Panama (ATP), Gustavo Him, explained that the decline in travelers from Colombia and Venezuela is due in large part to the depreciation of the Colombian peso against the dollar -which makes Panama more expensive- and policy issues in the case of the second country.

He argued that one of the reasons for the loss of travelers could be that last October the Panamanian government included Venezuela in the list of countries whose citizens require a stamped visa to enter.

Him noted that Colombia and Venezuela occupy the second and third place of the main issuing countries of travelers: in 2017 entered the international airport of Tocumen, the main one of Panama, some 218,920 Colombians and 213,062 Venezuelans.