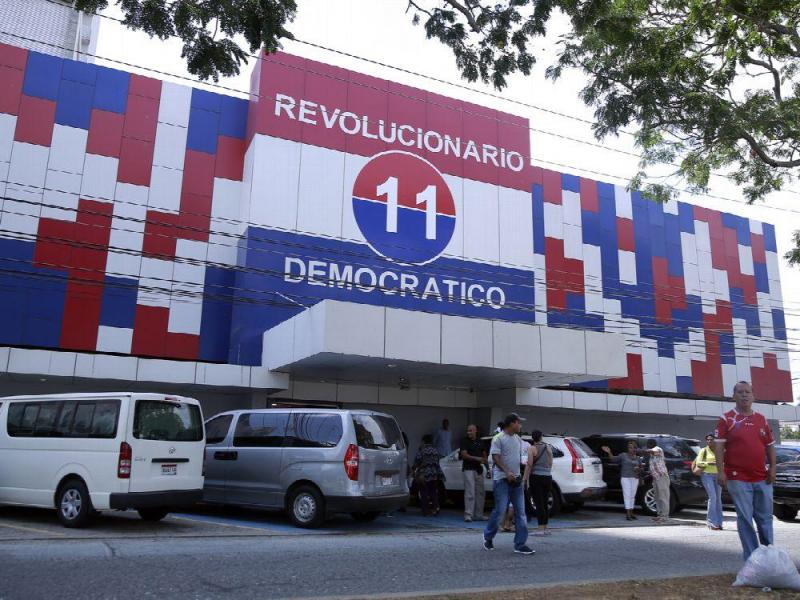 The pollster Stratmark Consultores decided to conduct two surveys on the primaries of the Democratic Revolutionary Party (PRD). This was announced by Jaime Sosa, one of the regents of this company with more than 40 years of experience in surveys in Panama and abroad.

For Monday, August 20, the results of the first survey will be taken

Stratmark Consultores will conduct a second survey nationwide, the results of which will be announced on September 10.

Sosa explained to La Estrella de Panama that Stratmark Consultores went out to the field this week and that by Monday 20 will have the results of the first survey. It will conduct a second survey nationwide, whose results will be known on September 10 next.

He said that the survey is conducted with a sample of 1,200 households, with a universe of 500,000 people registered in the PRD, throughout the country, excluding Darién. For the intention to vote, the modality of vote-in-ball simulation was used.

He explained that the decision of Stratmark Consultores, which is a unionized survey, seeks to give public guidance to citizens about where the electoral preferences in the PRD go.

The idea, he said, is to conduct a survey every two months and, starting in January, one every month until the days before the elections, as mandated by the Electoral Law.