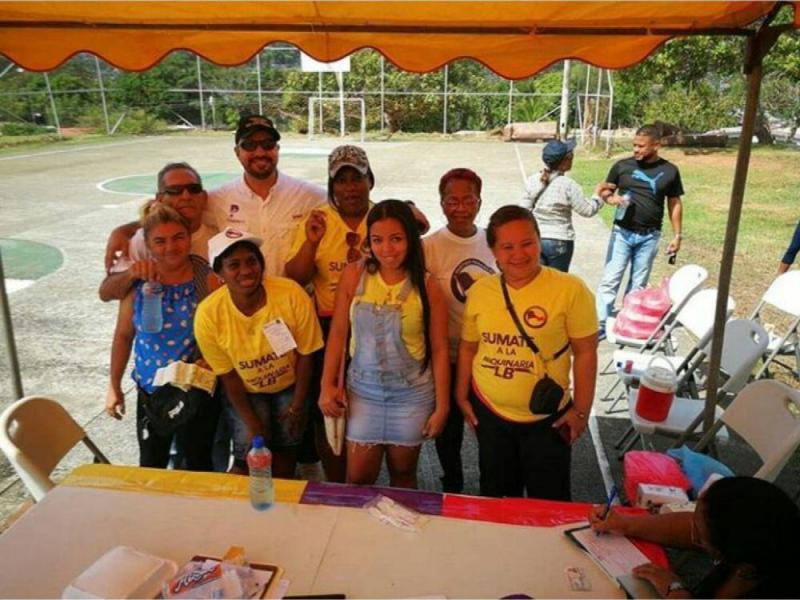 In the middle of a hectic political Sunday, members of the official Panameñista Party also made yesterday a day of registration of new adherents who join the ranks of the collective.

The day is part of the actions taken by the ruling party to prepare for the process of internal elections that is scheduled for next October.

As part of the inscriptions, it was possible to add a number of new members to the Panameñismo in circuit 8-9, which includes the corregimientos of Mayor Díaz, Chilibre, Ernesto Córdoba, Las Cumbres and Caimitillo.

The deputy Luis Barría, who headed the team of Panameñismo that participated in the process of organizing entries, said that the day was ‘successful’ and that they managed to add more than 3,000 people to the ranks of the party.

These are Panamanians who voluntarily arrived at the registration tables to join the ranks of Panamanianism, said deputy Barría.