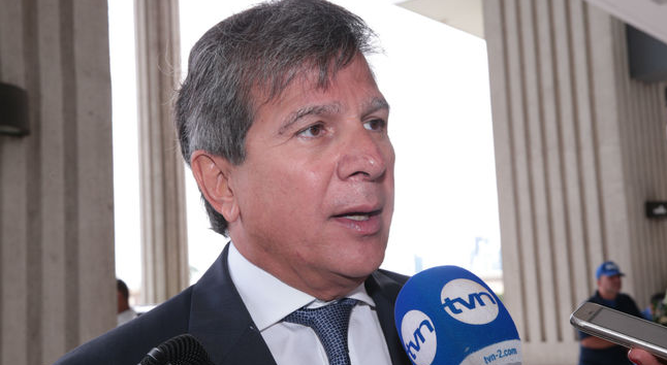 Although it tries to project unity, inside, the official Panameñista Party does not escape from the conflicts.

And two events have deepened the cracks in recent days: the distribution of National Assembly commissions and nominations to elected offices for 2019.

Deputy Juan Moya was one of the first to give signals about the problems “in paradise.” He publicly questioned the deputy and party president, José Luis Popi Varela, for not attending the plenary sessions, and revealed that inside the caucus, “there is no communication.”

Another who complained that same day was also deputy Carlos Santana . After warning that he will not go to the sessions of the Government Commission because he was assigned to it without having been consulted, he attacked his co-partner Jorge Iván Arrocha . “They should put [on that commission] the head of the bench [Arrocha], which is an octopus …”. Sources of that group assure that Santana wanted to comprise of the wished Commission of Budget, but the panameñistas that negotiated the positions that corresponded to him in the commissions did not consider it.