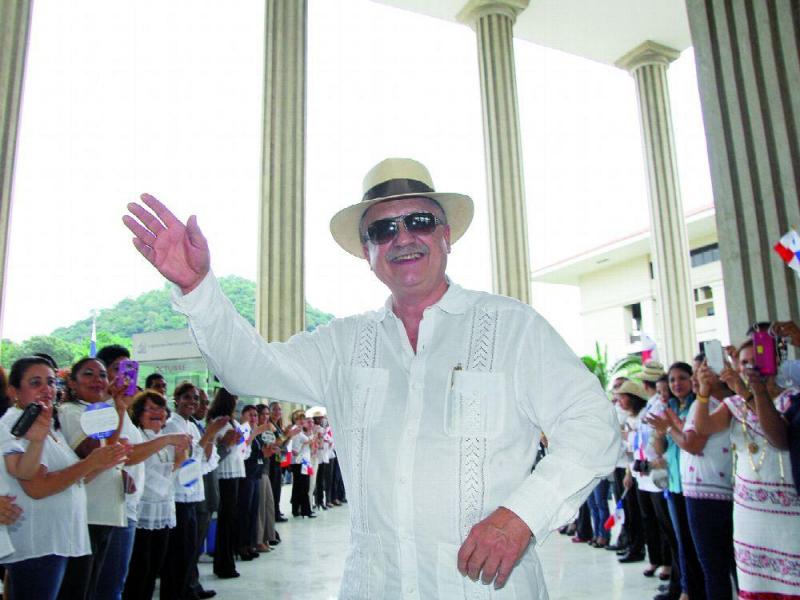 He considered as a “very dangerous recklessness” the complaint presented by the party in formation Unión Nacional Independiente (UNI) against Osman Valdés, head of the Electoral Organization, and against the deputy director of this directorate, Santana Díaz.

“These two citizens are the only ones capable of executing the General Elections Plan,” said the former magistrate.

The executives UNI presented, this Thursday, the denunciation before the Office of the Public Prosecutor of the Administration against the two officials when alleging that they do not let it see the books of registered. They also claim that they have registered some 55,000 people, while the TE alleges that it only has 16,541. “My experience tells me that there is a very high percentage of people who register today in a match, tomorrow it does in the other,” said Pinilla.

The former judge also referred to the political scenario. He said that next year’s elections, unlike the previous one, at this point there is no clarity about who the candidates of the political parties can be. ‘This is due to the lack of leadership in the country. The political parties maintain an intestinal struggle to define their candidate, “he said.