Parque Porras set for SUNTRACS assembly ahead of arbitration meeting 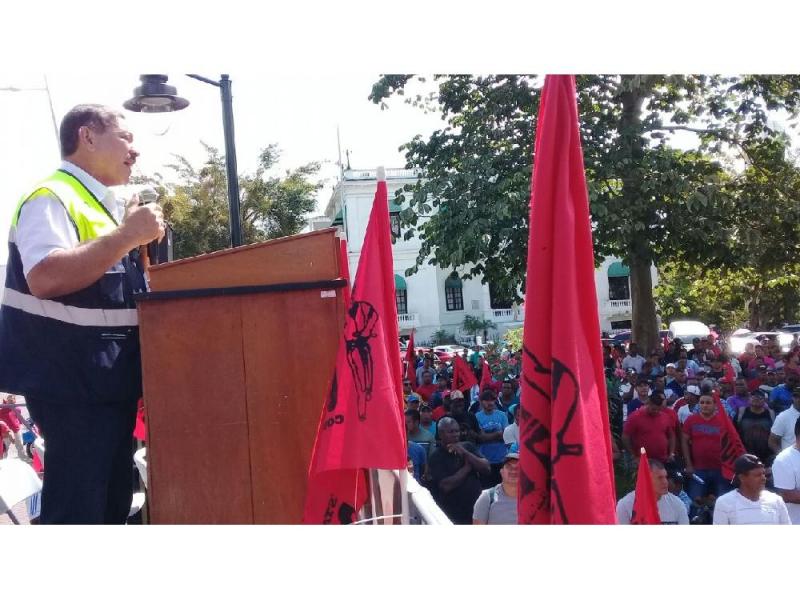 The construction workers affiliated to the Suntracs begin to arrive at the Porras Park for the General Assembly in the debate about the continuity or not of the strike that today has 27 days.

The assembly is scheduled to start at 10:00 in the morning and according to the leaders of the Suntracs the slogan is “strike until an agreement is reached” that meets the needs of the workers.

Gregorio Guerrel, leader of the Suntracs, recalled that in 2005 the workers were on strike for 36 days to demand the repeal of the reforms of the Social Security Fund and to convene a dialogue. Although that strike was of the workers in general, it was headed by the Suntracs.