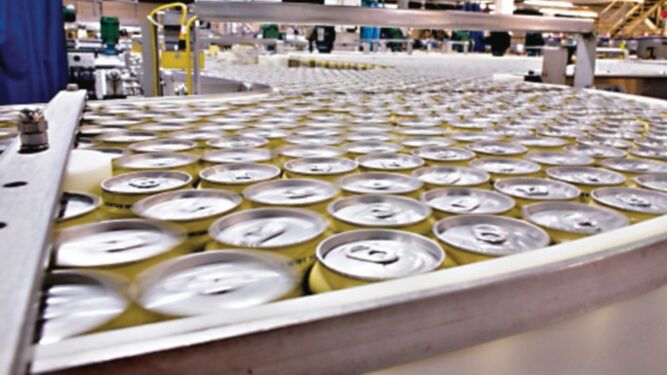 The craft beers are stomping. In 2013 there were at least 4 local breweries dedicated to artisan production, and for this year the number has increased fivefold: there are 20 companies.

The local consumer has the decision in their hands, says Ricardo Fernández, co-founder of Casa Bruja and founding partner of Micro Brew Fest. “You can decide if you want to take something more expensive or cheaper, with more aroma or less bitterness. There are thousands of styles and that’s the beauty. ”

This is how the artisanal drink is percolating more and more in the palate of the consumers, while the industrial production, that dominated for many years the local market, is lowering its production.

According to data from the Comptroller’s Office, the production of alcoholic beverages decreased 18.03% in its year-on-year comparison in March. One of the main products that drove this deceleration was beer.

Craft beer is permeating more and more in the palate of Panamanian consumers. Luis García
Official statistics, which exclude artisanal production, reveal that beer production fell 18.7%, from 27 million liters to 22 million, between March 2018 and the same month this year

Cervecería Nacional, which for years has been one of the largest companies in the country, argues that craft beers do not represent a competition, but an opportunity to grow the category in places where beer was not present significantly. “Craft beer has created an enthusiasm for beer consumption, for the variety of its offer, which is very positive for the market.”

“I think that currently the conversation in the beer market is turning towards quality,” said the co-founder of Casa Bruja.

According to the statistics of the organizing committee of the Micro Brew Fest, the festival that opens the way to Panamanian craft beers, in 2017 11 thousand 416 liters of craft beers were sold during the days of the activity. This year sales amounted to 16,800 liters. 74% of the beers presented during the last festival were made with Panamanian products.